The UP police said that Varun is being charged under the NSA for allegedly inciting communal tension and provoking a riot by his supporters. He has been booked under Section 2 and Section 3 of the NSA.

"An order issued by Pilibhit district magistrate Ajay Chauhan, invoking NSA on the BJP nominee, has been served to Gandhi, who is currently lodged in the district jail," Additional Cabinet Secretary Vijay Shanker Pandey told reporters in Lucknow.

The NSA was invoked on the grounds of public administration and peace being disturbed by Gandhi, Pandey said. Pandey said the order had been issued under section 3 (2) of the National Security Act.

Giving details on the basis of which NSA was slapped on Gandhi, Pandey said, "Charges of inciting communal passion by making provocative and inflammatory speeches during meetings held on March 7 at Dalganj and on March 8 at Barkhera area of Pilibhit district have been confirmed."

The NSA action came on a day when Gandhi was slapped with fresh charges by the Pilibhit police including attempt to murder, a non-bailable offence, in connection with Saturday' violence involving his supporters around the Pilibhit district jail, following his arrest. Today's charges came on top of earlier charges of 'inciting religious hatred' in his alleged anti-Muslim speeches.

The maximum period of detention under the NSA is one year with no provision for bail. The government invokes the NSA on the basis of the district magistrate's report, after which the accused is kept in preventive detention.

During the three-week period, the accused is provided with the grounds for invoking the NSA and he can challenge the detention before a three-member advisory board headed by a high court judge.

If the board holds that the grounds for detention are justified, then the applicant can only challenge it in Supreme Court.

Pandey said that on March 18, deviating from the programme he sent to the superintendent of police, Varun Gandhi changed his route and timing in a planned manner, thus affecting general administration adversely.

"Besides, he also gave provocative statement outside the court (yesterday) which affected the general administration," said Pandey, who was flanked by Director General of Police Vikram Singh and Additional Director General (Law and Order) Brij Lal.

The additional cabinet secretary said that on March 18, while Varun was being taken to the jail after being remanded into judicial custody, his supporters indulged in vandalism and clashed with the police. "This act of Varun's supporters resulted in fear and terror in the adjoining areas, which created an adverse impact on the general administration," he said. 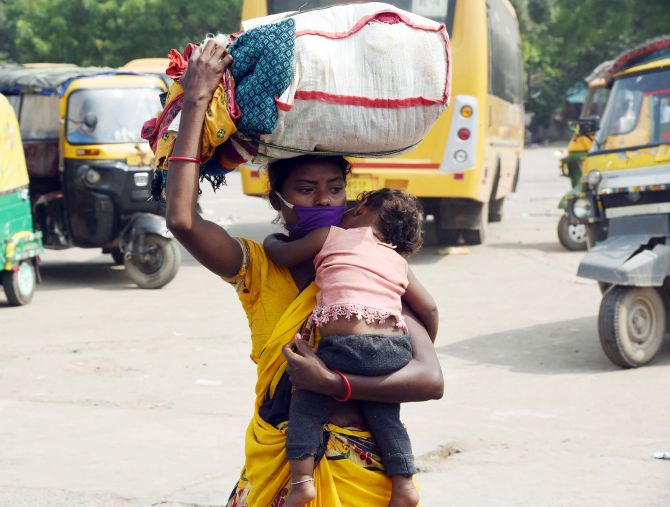 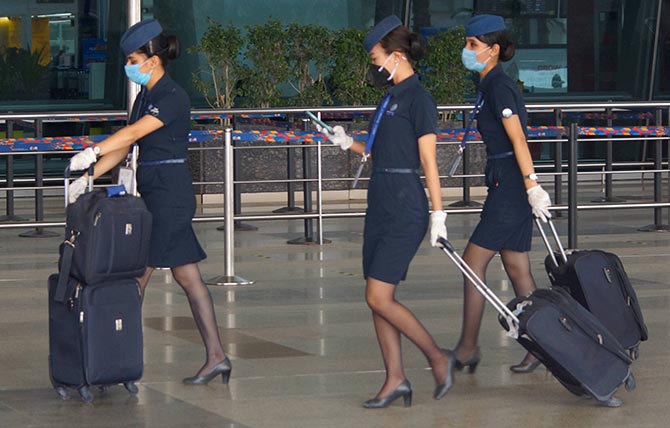 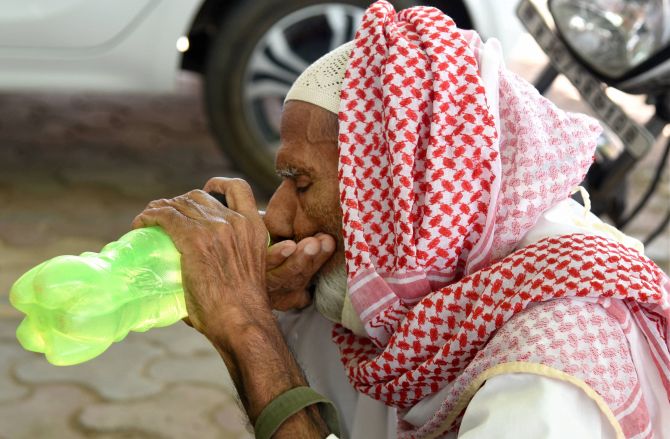 Family legacy and the Varun effect