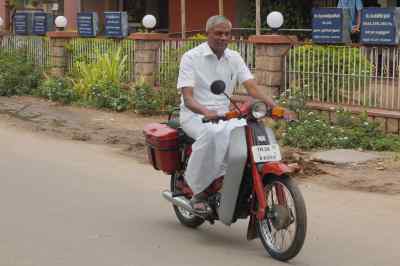 Tiruvallur will make them pay the price