How the stars fared in the 2009 polls 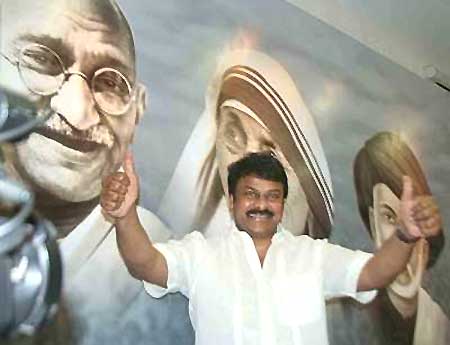 It was a mixed bag for star contenders in the fray at the hustings. While Shatrughan Sinha, Jayaprada, Chiranjeevi and Navjot Singh Sidhu tasted victory in the Lok Sabha and assembly polls, star contestants like Vinod Khanna, Nafisa Ali and Ambareesh bit the dust.

Chiranjeevi, whose political and electoral debut had generated enormous hype, failed to do an NTR. His Praja Rajyam Party won 18 seats in the 294-member state assembly and drew blank in the Lok Sabha polls. 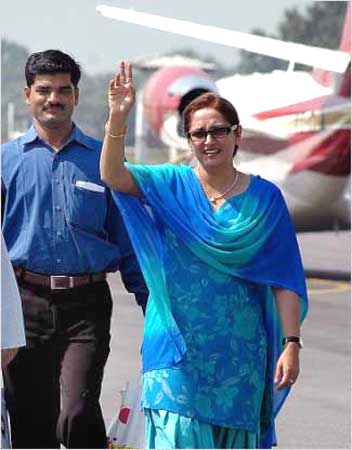 Bollywood-star-turned Samajwadi Party nominee Jaya Prada won the Rampur seat by a comfortable margin of nearly 31,000 votes despite opposition from within her own party. She defeated her nearest opponent and Congress candidate Begum Noor Bano. 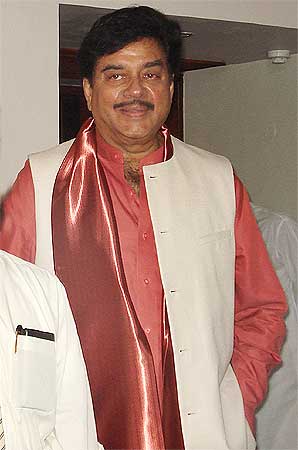 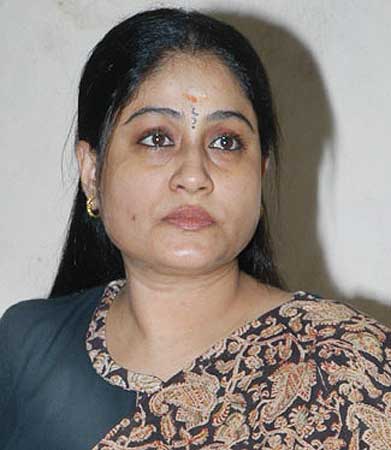 Popular Telugu actress M Vijayashanti of the Telangana Rastra Samiti was elected to the Lok Sabha from Medak constituency in Andhra Pradesh. Lady Amitabh, the nickname she earned for her roles in several films, defeated C Narendranath of the Congress by over 6,000 votes. 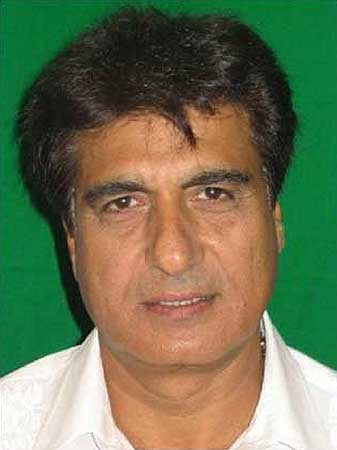 What surprised everyone was the defeat of filmstar-turned-Congress nominee Raj Babbar from Fatehpur-Sikri, where he had been leading throughout the day. Babbar lost to Seema Upadhaya of the Bahujan Samaj Party, whose husband Ramveer Upadhaya is state energy minister. 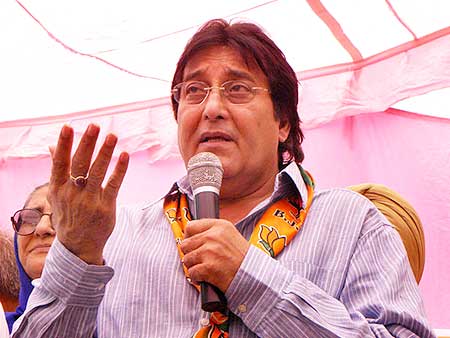 Khanna was being considered a very strong candidate due to his star image and popularity in the masses, but his defeat proved that his charm was no more effective in the constituency. 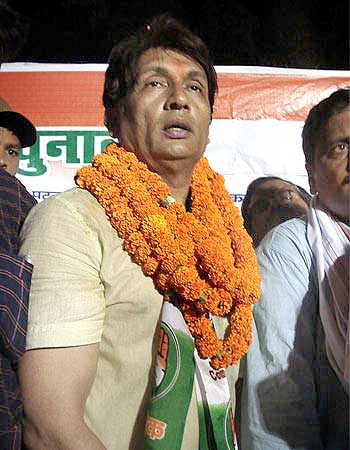 Out of a total of 552,293 votes polled, Sinha received 316,472 votes while RJD's Vijay Kumar Sahu and Suman got 149,748 and 61,295 votes respectively. According to the electoral rules, candidates who get less than 1/6th of the votes polled, forfeit their security deposit. 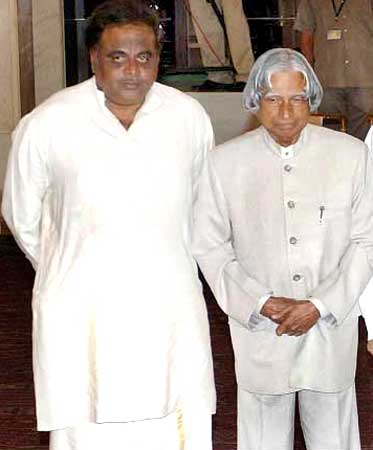 Having won Mandya three times in a row for Congress, actor-turned-politician Ambareesh was reluctant to throw in his hat this season and later gave in at the last moment.

But the Union Minister of State for Information and Broadcasting could not repeat his feat (he won with over a margin of 1 lakh votes in 2004) and lost the polls with a margin of 24,500 votes to former Karanataka Transport Minister N Cheluvarayaswamy. 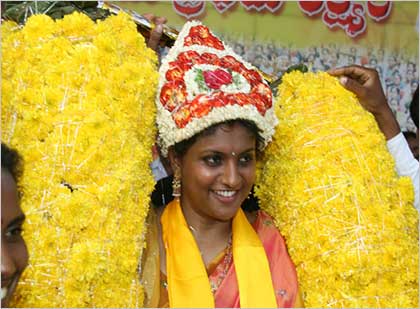